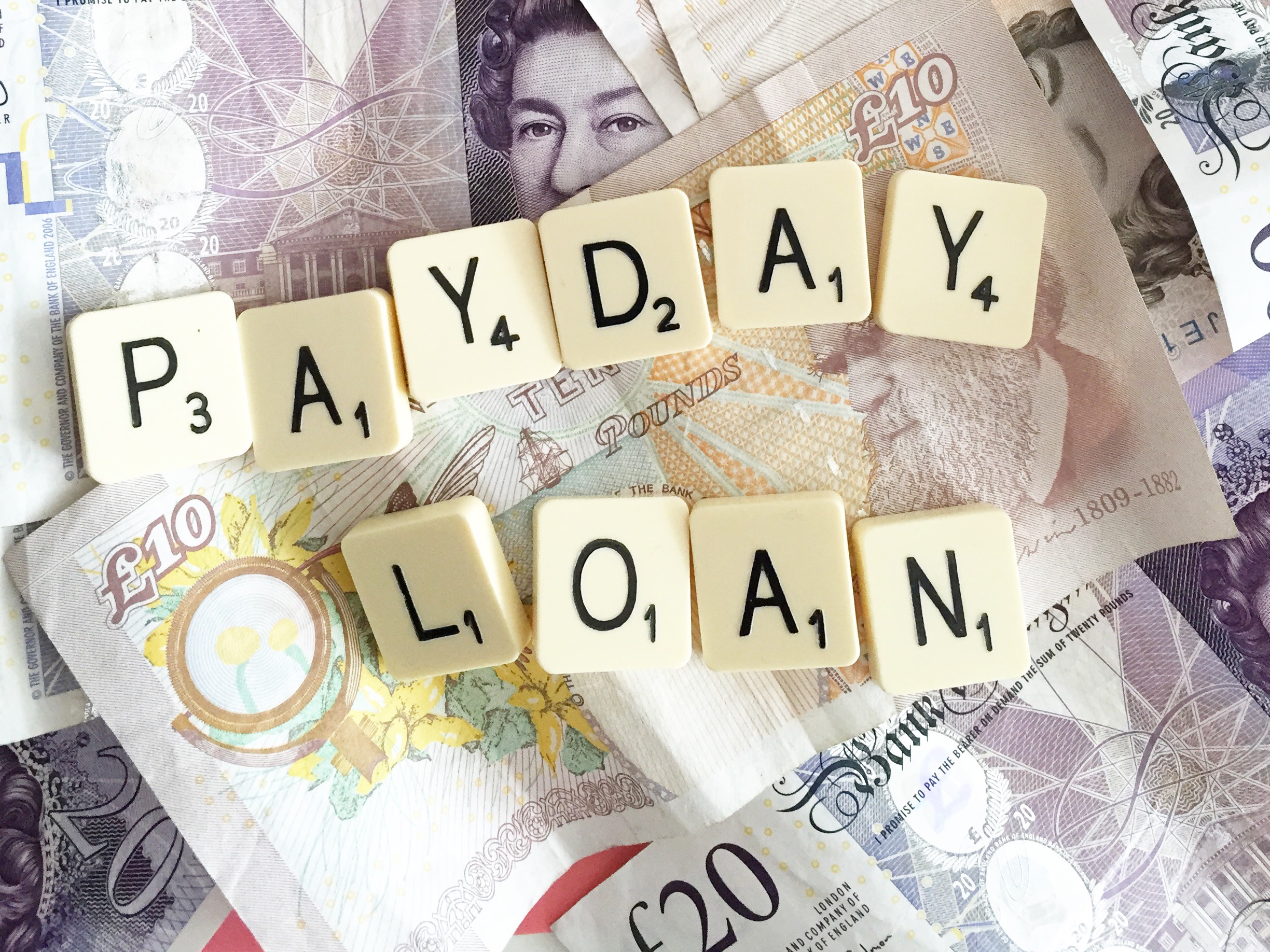 What do the new regulations mean for the Payday Loans industry?

In January 2015 a new set of regulations for payday lenders was introduced by the FCA. No longer was it acceptable for these companies to be charging as much as 6,000% APR or to continually roll over these loans forcing people into greater hardship. It was time to make these firms more accountable and to offer a transparent and fairer service.

Needless to say and somewhat predictably there has been an exit of many firms and the closure of around 900 shops. In fact in 2013 the number of payday loan shops stood at 1,400 compared to 500 today. Many firms have handed back their credit licenses or not applied to renew them opting to exit the industry and shut up shop. Firms that have decided to discontinue include Cheque Centre, Cheque Express and Speedy Dosh whilst The Money Shop, the UK’s second largest lender are to close 240 shops by the end of June taking their total number of shops to just 300.

What does this mean for the industry?

Despite the closure and reduction in size of some of these companies, Wizzcash have faced these regulations head on and are continuing to push ahead. The brand represent a distinct new breed of brand in the payday market who are facing the challenging reformations of the industry with enthusiasm and an approach which may see them end up as the biggest players in the world after the dust has settled. After all experts are predicting that only a few payday lenders will survive the reduced cap on interest rates.

So what are the new regulations?

The new FCA regulations introduced in January 2015 include the following -

These new regulations came into force in January 2015 when existing borrowers saw a reduction in the repayment amounts as interest rates lowered.

It is basically do or die for the industry. There will be those like the aforementioned that simply hand back or don’t renew their credit licenses and there will more premises that will close their doors. There will also be a handful of lenders that realise that there is more potential for them to operate with less overheads and with more visibility by shifting to an online service. Then there will be those big names and new entrants that will tackle the regulations and provide a much better service for the consumer making it a much fairer playing field especially for those who struggle to get lower cost forms of credit. Will there really only be 3 or 4 that survive as the experts predict or will those that remain get more savvy and sharpen up their offering?