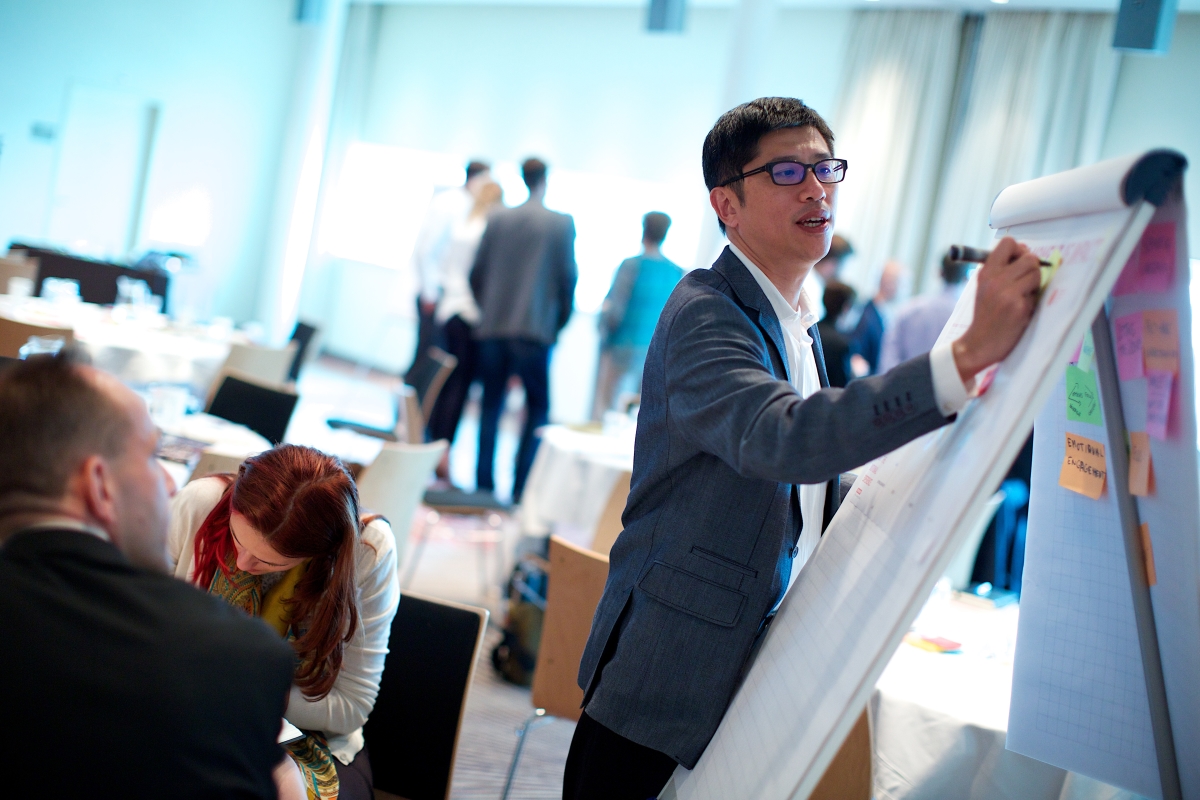 What Effect Does Sports Sponsorship Have On The Brands Business Success?

If a brand wants a dash of all-important stardust then it’s time to look into sports sponsorship. Brands have always tried to get involved in the sponsorship of major sporting events, mainly due to the additional amount of advertising and public access that corporations can receive through sport and the huge international audience such tournaments attract.

Corporations have enjoyed increases in share prices and financial markets after Ashes series victories, European Championship tournaments and other major sporting events throughout the last few years, tapping into the excitement surrounding such high-profile events. In theory, advertising in sport should always ensure success for the brand and, although that isn’t always the case, it certainly has been correct in recent years – with many seeing instant results for their investment.

At the 2014 FIFA World Cup in Brazil, Coca Cola was one of the leading sponsors for the tournament – an event that turned out to be extremely successful in spite of doom-laden predictions. Coca Cola, arguably the leading soft drinks manufacturer on the planet, experienced a big rise in profits and was incredibly impressed by the dramatic financial increase. Rivals will be wanting in on that formula.

This year, there are a number of leading sponsors for the 2015 Rugby World Cup including Coca Cola again. The main group of sponsors include Heineken, Emirates, Toshiba and Mastercard. These corporations are among the market leaders in each of their particular sectors and will be hoping to benefit from the extra marketing that will come with their role as a sponsor at the event.

The Rugby World Cup, which will be held across England and Wales this year, is due to begin on September 18th. It’s not necessarily guaranteed that Heineken’s beer sales will rise purely because of its role in the competition nor would it be wise to claim that Emirates’ shares will increase solely due to its sponsorship of the event. However, both of these companies have given themselves a platform to edge ahead of rivals through exposure throughout the tournament.
The largest financial market in the world, Forex, could shine a light on the economic knock-on effects of the tournament as a whole – with the feelgood factor good for the nations that succeed as well as the sponsors associated with the action. Brand performance can have a dramatic effect on the performance and ever-changing nature of financial markets but, most importantly, it can affect currencies too.

Perhaps the major advantage of sports sponsorship is the huge rise in public perception and knowledge of the brand. By being associated with a world class sporting event a brand send a message that it is world class and a leader in its field. While some companies are already market leaders and want to consolidate their position – others can use this opportunity to reach the top tier.

It’s not just advertising boards and hoardings anyway; there is sponsorship and marketing in match day programmes, on the radio and in the newspapers. Without sports sponsorship, certain brands and companies would certainly struggle to maintain their place as a world leader and without these brands such events would struggle to have the broadest possible reach.