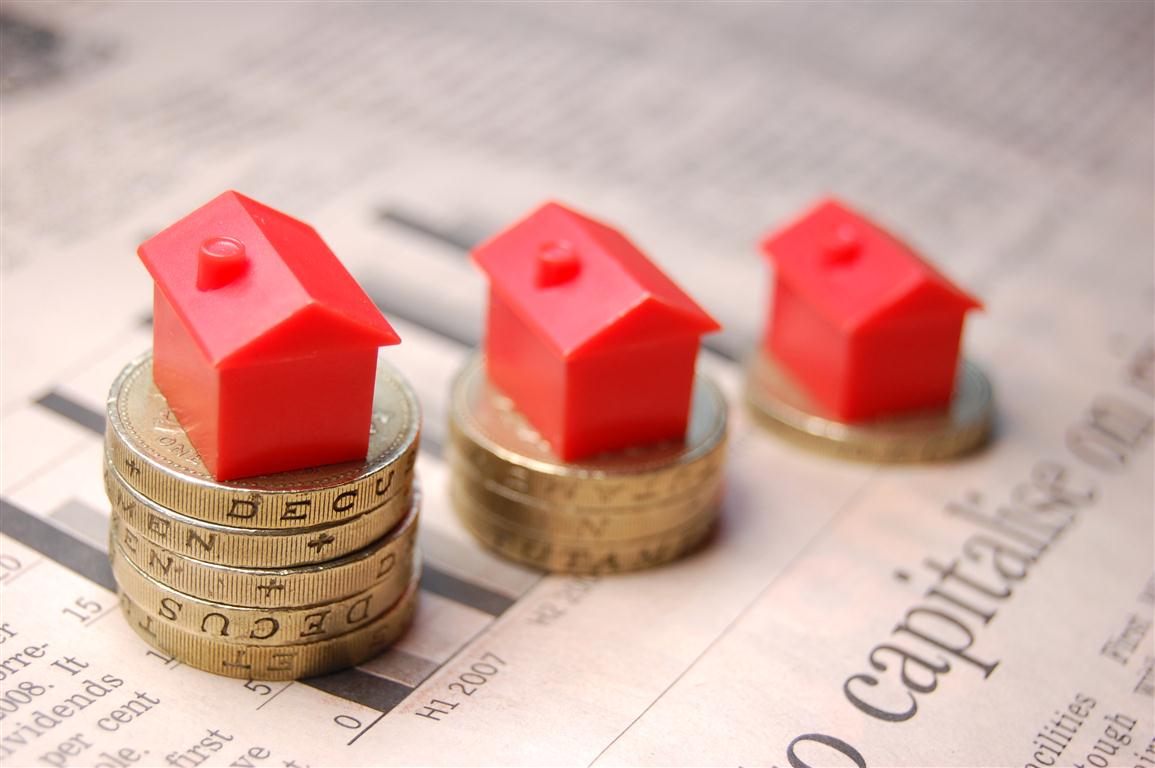 Where Is The Best Place To Invest Your Money In 2016?

Property investments should always have the medium to long term in mind.

A good property is somewhere that you should either want to live in for several years or a place that will have a good return and increase in value.

That means that the savvy investor must always try to think about what will happen next… not simply focus on what is happening now.

So, with that in mind, it’s time to start thinking which places will be the best to invest in in 2016 so you keep a close eye on FT Property Listings early and map out your plan. Here’s our guide to the places you need to look at…

San Sebastián
The Basque city of San Sebastián shares the European City Of Culture duties on 2016. This should add to its annual film festival to make the Bay of Biscay location even more attractive for an investor. The added interest may cause prices to grow but the strength of the Pound against the Euro and the slow recovery of the Spanish property market – with prices down in the Basque Country - means there should still be decent value here.

Brazil
The whole of this huge South American country is a sound choice for investment at the moment. Hot on the heels of the football World Cup, Brazil is now braced to host the Olympic Games in 2016. Rio de Janeiro and Sao Paolo are best placed to capitalise on the sort of growth that such a tournament – and the accompanying infrastructure investment – brings.

Paris
The city of romance, landmarks and fine art will have another string to its bow in 2016. From June 10 to July 10 the city will fall under the global spotlight as one of the host cities of the European football championships. Lille, Marseille, Lyon, Saint-Etienne, Lens, Nice and Toulouse also play host to matches – but Paris’ rich heritage, broader appeal and stunning array of properties coupled with the fact it has two venues give it the edge. As with San Sebastián, the current conditions when it comes to the exchange rate means British buyers will be able to get more for their money in Paris than they could six or seven years ago. It’s unclear how long these favourable conditions will remain, but the added attraction in 2016 could make it the perfect year to add a Parisian home to your portfolio.

Dubai
Dubai is picking up a real head of steam as the 2020 World Expo approaches. The Burj Khalifa already offers a pretty potent symbol of its ambitions – but yet more infrastructure and high quality accommodation is being added to the city in the coming years.

London
No matter what happens to the economy at home or abroad, London endures. Don’t ignore this market, which shows no sign of losing its strength in 2016. Places such as Croydon are in the midst of a resurgence with huge sums being spent to regenerate the area, while those areas close to Crossrail stations should continue to perform strongly as the opening date nears.