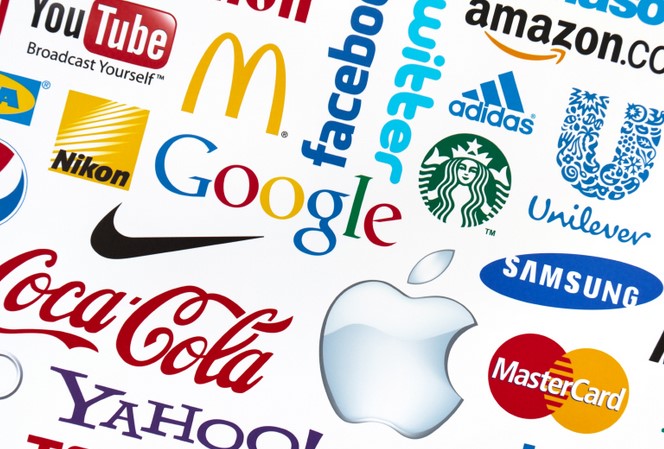 Which British brands are hoping to break through in America?

American businesses have long looked at snapping up the opportunity to establish a successful British brand in the US. In many cases UK businesses ventures in America are met with considerable success, while others have experienced problems. The upmarket fashion retailer Boden, for example, expects US sales to overtake those of its home market within a few more years, despite being new to the US market. It seems that those who find the most success in both the UK and the US are aware of the differences between the two countries. Buzzfeed for example, one of the web’s biggest and most influential content hubs, has editorial teams in both regions. They find their US audiences respond to cute and sincere content whereas the UK is more likely to engage with self-deprecating humour and witticisms.

If you’re running a UK business it’s important to look at previous success stories of companies that have broken into the US market.  If you’re looking to get over the Atlantic and pursue promoting your business in the states, be sure to have your American ESTA visa ready. Here are some of the brands that have conquered the US and those which are trying to follow in their footsteps:

Topshop now has 4 stores in the US, including a 25,000 square foot store in LA. Its boss, Sir Philip Green, has decided to concentrate opening stores in big cities in the hopes of making it a $1 billion business within 5 years.

The well-known UK coffee chain has grown gradually in popularity in the states. Pret A Manger decided to launch itself in New York first, which hasn’t necessarily been overly successful. Although New York and London both have a coffee culture, when it came to sandwiches in the states they had to be adapted to suit the tastes of Americans.

Tesco have been one of the most recent brands who have tried to replicate its success in the UK in the US. The supermarket hoped to set up the future of its ‘Fresh and Easy’ stores in California, Arizona and Nevada before running up more than $1.5 billion dollars’ worth of bills and loses. They are now looking to review their situation with the possibility of trying the process again in the future.

The low-priced fashion retailer Primark has been creating a buzz among Americans who have visited the UK. It is yet to be seen if the hugely successful cult brand will be making their way over to the US, but it has certainly been tipped as being one that could be successful.

In today’s technology fuelled world, taking your business abroad isn’t as difficult as it once was. Diversifying into a more global position is something UK businesses should seriously consider trying before the uncertainty of UK/US business relations when Donald Trump becomes president deters others from doing so in the future.