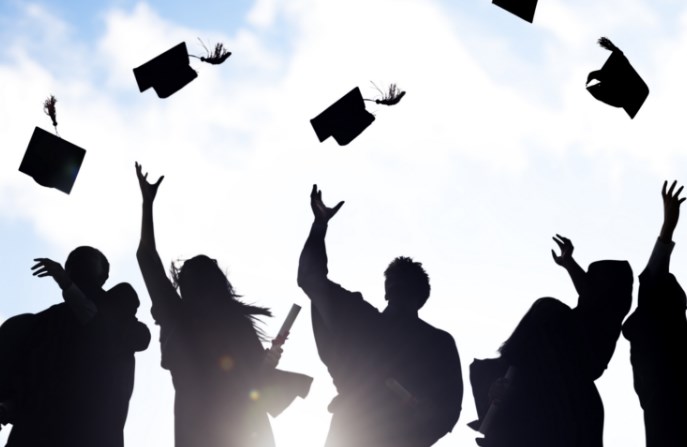 Will Getting a Business Degree Mean More or Less Debt Under Trump?

Donald J. Trump is now president-elect, and however you feel about the results of the election, it is going to be interesting to see which of the things he talked about on the campaign trail he actually begins implementing after his inauguration. One concern that a lot of voters thought about in choosing their candidate was student debt, with 66% of people listing educational matters as important to them, and many young voters stating this as their biggest priority in this election. While exit polls showed that younger voters favored Hillary Clinton, it is now time to look at where Trump said he stood on student loans.

Business Graduates of the Future

As a businessman himself (though he inherited much of his empire rather than being a self-made entrepreneur), Trump surely values the next generation of business people, and his own children are mostly business graduates. If you are looking at getting a business degree yourself, and are considering whether to accept the debt of going to a private college or you are looking at online business programs instead, here are some indications of what Trump may do about student debt.

The only time Trump was asked about the student debt issue during the campaigning period was at one rally in Columbus, Ohio. Here, one of the things he said he would do is to reduce the maximum repayment term to 15 years. At the moment, federal student loans have to be repaid for 20 years. This would mean that people would have a shorter period after they graduate to worry about having a percentage of their income taken back against their student loans. While 15 years still feels like a long time when you are fresh out of college, it means most people will no longer be making repayments by their late thirties, rather than early forties.

Cap the Amount That Can Be Taken

Another of Trump's proposals was to cap the amount people have to repay at 12.5% of their income. This could be helpful to people who find, on graduating, that they can't immediately get a well-paid job. While both an online business administration degree and one gained at a private university do tend to be desirable qualifications in the job market, at the moment a big contributing factor to the student debt problem is that entry level jobs do not pay people enough to comfortably cope with their loan repayments at first, so a cap could help them.

Will This Encourage More People into College?

Over the past few years, fear of student debt along with the easy availability of an online business degree from a good college like ASU have meant more business students have taken the online option – which still costs money, but nowhere near as much.

Trump's changes will not be monumental, but if implemented, may make some people more inclined to take out student loans and study on campus instead of from home.