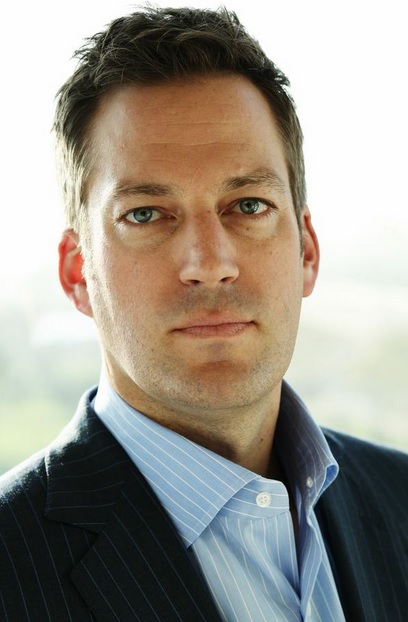 A founding partner of Baker Marquart LLP, Ryan litigates intellectual property issues across the country.  He has appeared as lead counsel in numerous state and federal courts, representing both plaintiffs and defendants in a wide variety of intellectual property disputes.  Ryan has been called an expert in copyright law.  Ryan also handles trademark and patent disputes.  Based on his success, Ryan has been recognized as a “rising star” and a “super lawyer” in Los Angeles magazine.  Ryan graduated from Brigham Young University in 1997 and Harvard Law School in 2000.