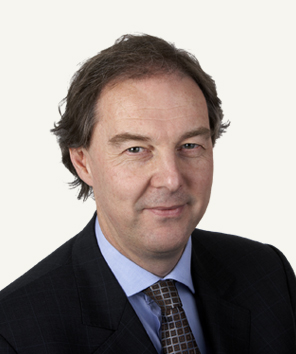 He has been involved in most of the major French PPP and concession based financings over the last 10 years. He also has extensive experience in infrastructure and renewables financings in France.

Rod is regularly cited in Chambers, Legal 500, IFLR and Best Lawyers. He’s been involved in a number of transactions which have been awarded PFI Deals of the Year in Europe and Africa.

Rod is qualified as an English solicitor and is also a member of the Paris bar.