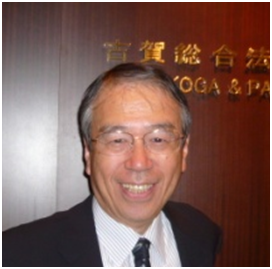 Seiichi Yoshikawa is a senior partner of Koga & Partners, Tokyo, which represents major Japanese and multinational corporations.  As such Mr. Yoshikawa has been involved in numerous international litigations and arbitrations involving such matters as commercial contracts, competition law, IP, libel and security fraud.  He was a Vice President (1993) and Chair of the Board for International Activities (2002) of Japan Federation of Bar Associations, a member of the Legislative Council to Minister of Justice (1999), and Councilor of the International Bar Association (2007).  He has published many articles for law journals, including one entitled “How to Deal with International Civil Disputes”, and spoken on the international dispute resolution in lectures sponsored by the Japanese Institute of International Business Law since 1992 until now.