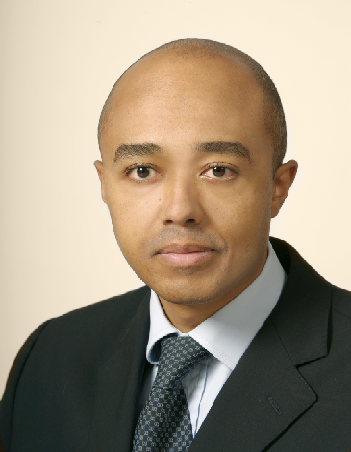 Alex Msimang is Vinson & Elkins’ London Office Managing Partner and has extensive experience of a broad range of energy-related projects and transactions, acting for buyers, sellers, developers, lenders, governments, regulators, and publicly, privately, and state-owned companies. Alex has approximately 20 years’ experience in oil and gas transactions around the world, especially in Africa, the North Sea and Latin America.

Alex is recognised by the leading legal directories, including as: a Chambers UK Leader in the Field in Energy & Natural Resources: Oil and Gas, 2006-2013; an elite "Leading Lawyer" in Projects, Energy and Natural Resources: Oil & Gas - Legal 500 UK, 2012; and he is ranked as one of the world’s ten "Most Highly Regarded Individuals" - The International Who's Who of Oil & Gas Lawyers, 2012.