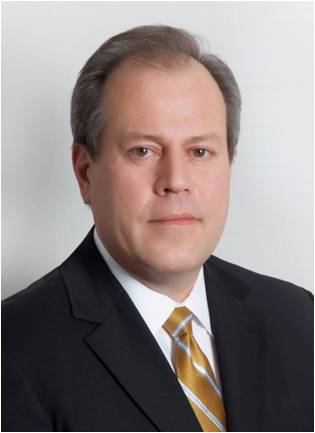 Robert N. Sikellis assumed his current position as Chief Counsel Compliance for Siemens AG on October 1, 2014, based in Munich, Germany. In this capacity, Mr. Sikellis leads the Compliance Governance Organization for the legal Compliance management, Compliance policies, internal investigations, disciplinary sanctions and remediation and Compliance in Mergers and Acquisitions.

Prior to assuming his current position, Mr. Sikellis held a number of other leadership roles within Siemens, including most recently Senior Vice President & General Counsel of Siemens North East Asia and Siemens Ltd., China.  In this function, he was responsible for all legal and compliance in the region and was a member of the Leadership Team in the region. Before China, Mr. Sikellis was General Counsel, Regional Compliance Officer and Member of the Board of Directors for Siemens AE (Greece), based in Athens, Greece, as well as at Siemens AG Headquarters in Munich, Germany, where he was assigned to the Legal & Compliance organization.

Prior to joining Siemens in 2008, Mr. Sikellis was Associate General Counsel and Managing Director for a large U.S.-based consulting firm. He remained in this position for over 10 years, handling the full range of commercial and corporate issues facing a large consulting corporation.