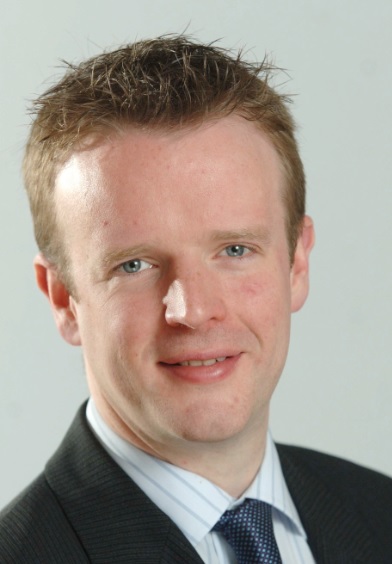 Patrick, who heads Cleaver Fulton Rankin's Construction and Dispute Resolution teams, specialises in both contentious and non-contentious construction law which sets him apart from most other lawyers in this jurisdiction. Patrick’s clients include project companies, banks, government bodies, contractors and construction professionals.

On the non-contentious side, Patrick has been involved in many high profile projects, for example, Patrick was the lead advisor to Titanic Quarter Limited in the construction of the recently completed Titanic Film Studios and he also advised Harcourt Construction (NI) Limited in their construction of the £90million iconic Titanic Belfast.  Patrick has also enjoyed working on the new Lyric Theatre, the new PRONI headquarters and the new Belfast Met campus at Titanic Quarter.

In respect of contentious construction, Patrick regularly represents clients in the Commercial Court however in recent years has seen his practice develop into alternative dispute resolution and therefore  has extensive experience in Mediation, Adjudication and Arbitration.  Patrick has enjoyed success in enforcing adjudicator’s decisions in the Commercial Court.